Official blog of www.NeedlePaint.com – where you can design your own Needlepoint Kit! 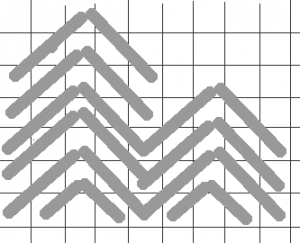 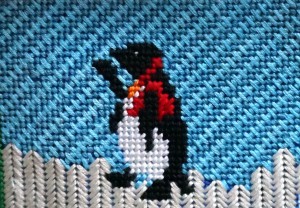